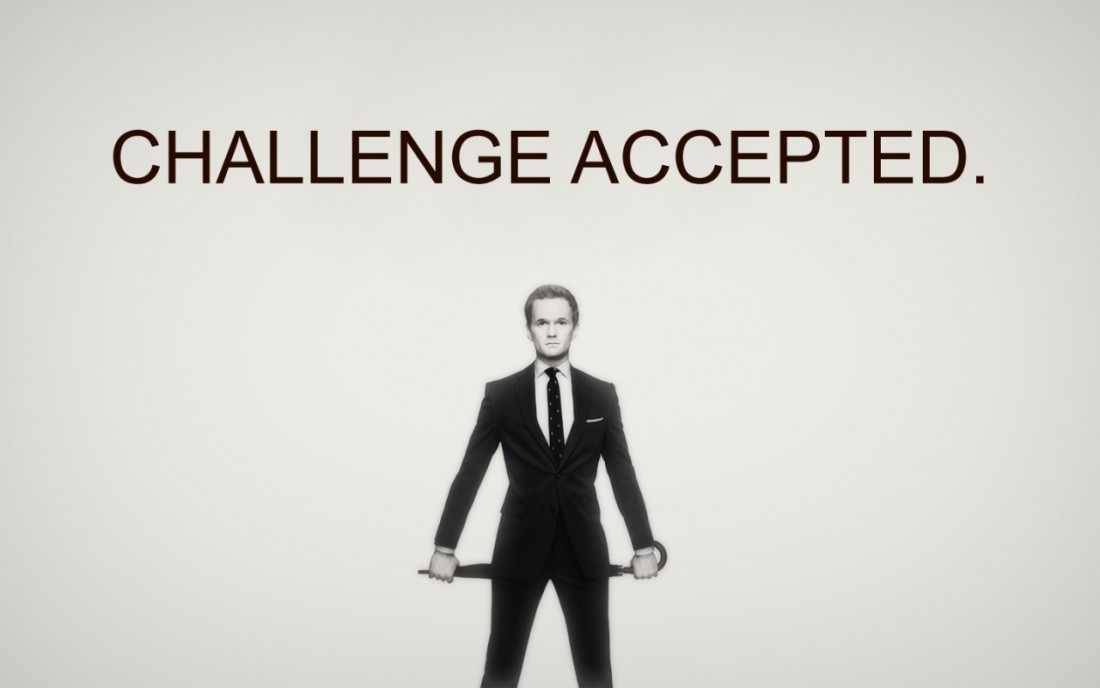 So you know how sometimes your ego gets the better of you and you end up agreeing to do something that seems impossible?

I had just such a Barney Stinson moment last year when I bet my buddy “Handsome Waleed” that I would run the next Two Oceans Ultra Marathon (56km) and, if I finished, he would eat his running shoes.

I believed so as well, especially since confidence was flowing after I’d completed my second 10km race (ever). It was also August which left me with about 6 months to qualify for the “ultra” by completing a marathon in less than 5 hours.

How hard could it be?

I am in no way a runner. A couple months before, I ran my first 5km time trial because our rugby club thought it a good way to get the fatties in shape. At 105kgs and after years of fast food binging, I was definitely in no running shape. Believe me it was TOUGH. 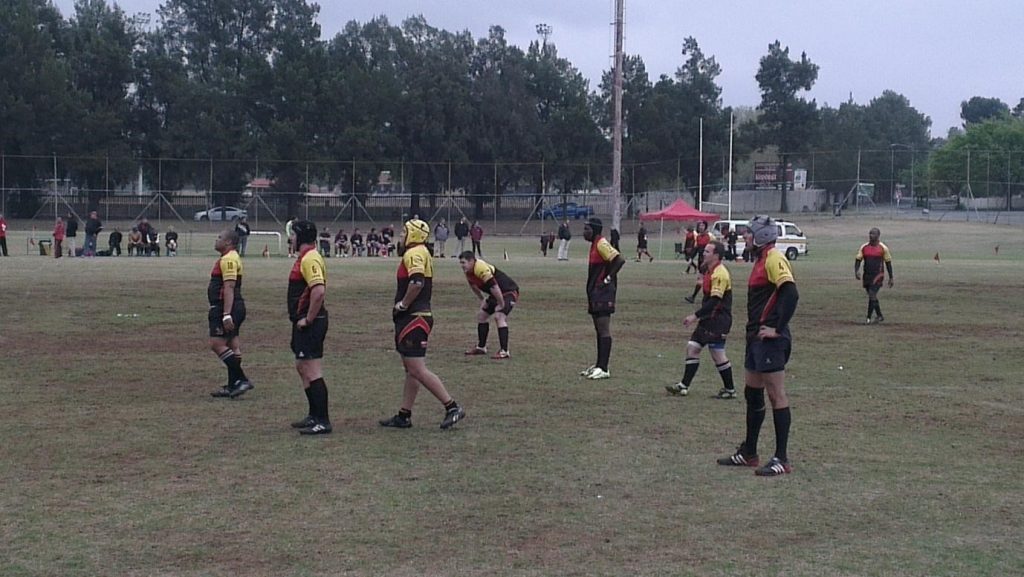 My philosophy has always been that Running is for people who can’t stand and fight.

But, it got better. My 5km time improved (slowly) and I got “fitter’. Then a few months later another friend signed me up for a 10km run. That wasn’t too bad either.

Let’s be honest here… I still hated running. It wasn’t the toughest thing to do and I was getting all those awesome medals as trophies, but it needed time. Hence, why I thought 6 months for an Ultra Marathon was doable.

By November I had completed my first 21km race (slowly) and everything seemed on track. Until I hurt my ankle in a pick-up game of football in December and wasn’t able to run again for an entire month.

So in January I started again – from scratch. When I say “from scratch” I mean that in the first 4km training run I had to concede and walk a couple times before the finish.

And no, this is not some wondrous tale of rising above the impossible. It is a tall order to prepare for an Ultra Marathon with 2 months to spare. Fortunately, sanity prevailed and we agreed to scale the wager down to the fastest 21.1km – bullet dodged!

Still, pride was on the line and we agreed that the winner of the 21.1km version of the Two Oceans would take the bragging rights for the next year. No running shoes would be harmed this time around. 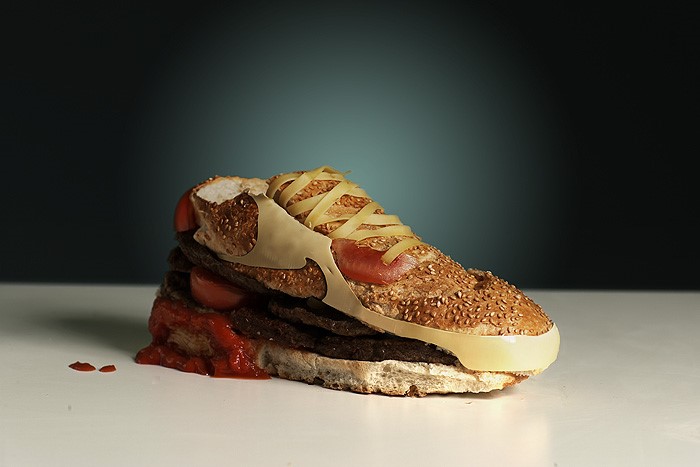 Bragging rights are a powerful motivator, especially between good mates. So I got off my butt, hit the road and after 10 weeks (and about 250kms later) finished a beginner 21.1km training program.