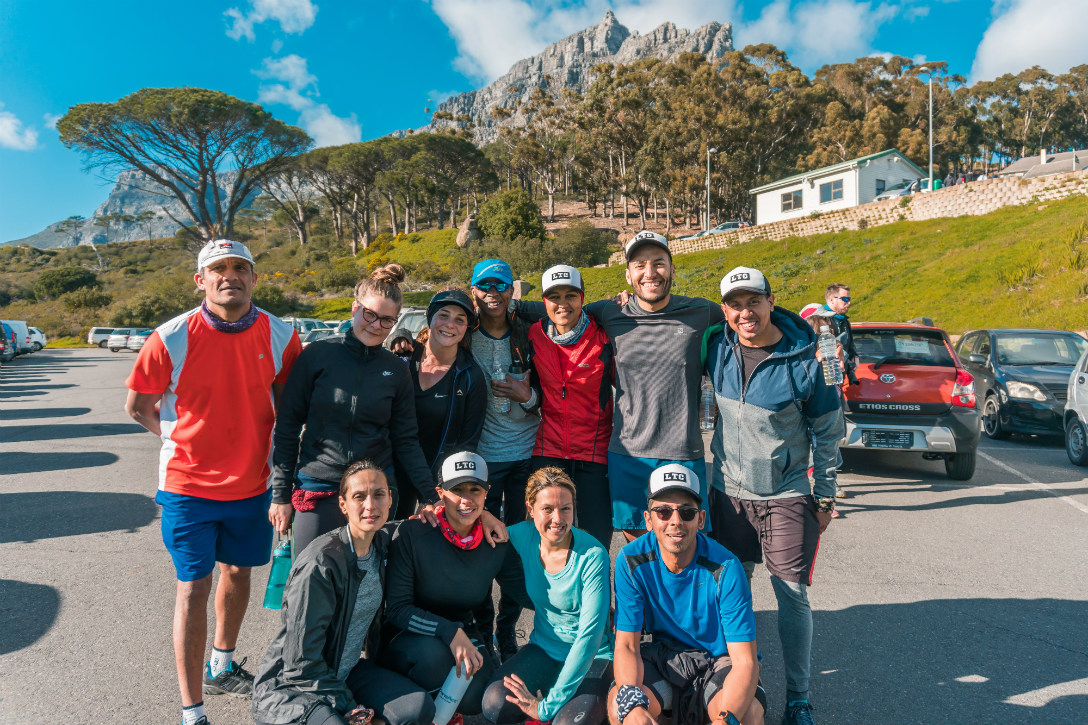 October 27, 2017 In Blog, Leave The Couch Together By Fareed

It’s LTC time this weekend and we’ll be heading out to tackle the slopes above Bo Kaap. But before we head there, here’s a recap of our Kloof Corner mission from the 13th of August where a few crazy people headed out on an adventure along the Contour Path 🙂 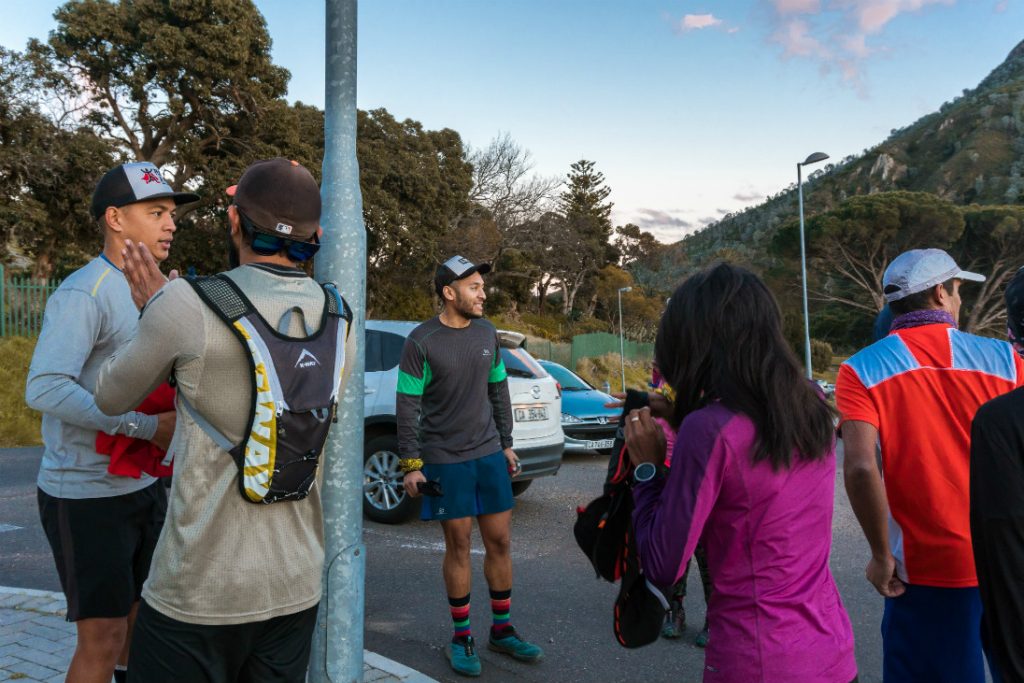 That first kilometer was brutal!

1.5kms of consistent uphill on Kloof Corner was No Joke! No one was smiling up that hike through the pump-house section and up the Kloof Corner steps. But, once the suffering was over, it was all adventure with stunning single track, waterfalls, a couple of streams and spectacular views.

Here’s a video recap of the mission: 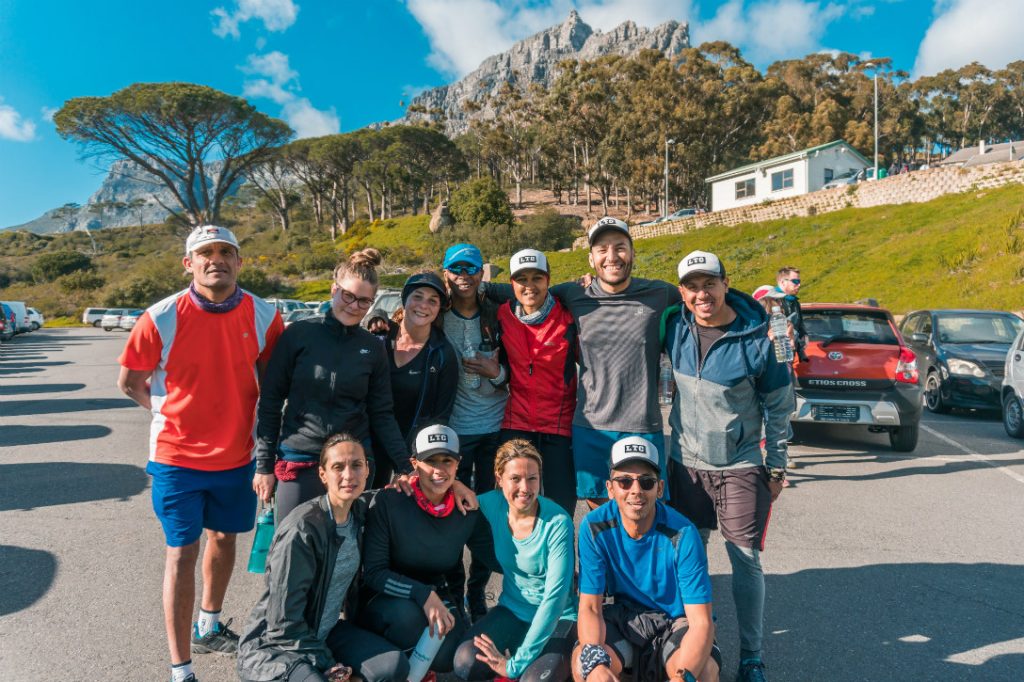 This weekend we’ll be meeting up at the Leeuwen Street Mosque in Bo Kaap at 7am from where we will be guided by The Secret Adventurer through his local haunt. We should return to the start around 8:30am for the latest.

In the spirit of Leave the Couch Together, the run is:

See you on Sunday!