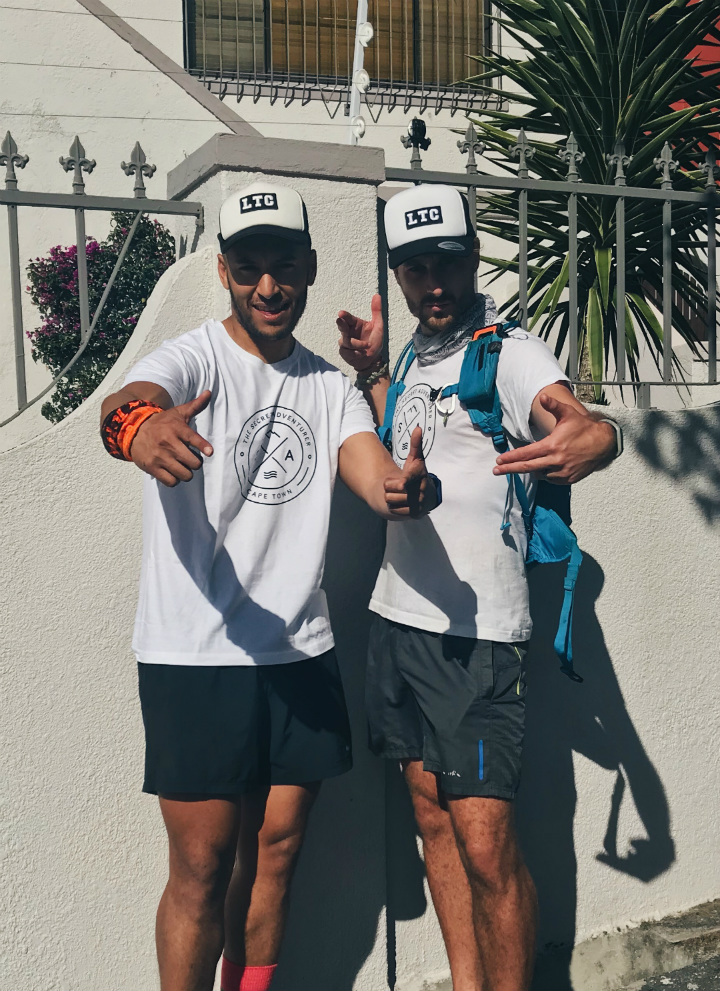 November 28, 2017 In Blog, Leave The Couch Together By Fareed

Leave the Couch Together 11: Exploring Bo Kaap with The Secret Adventurer 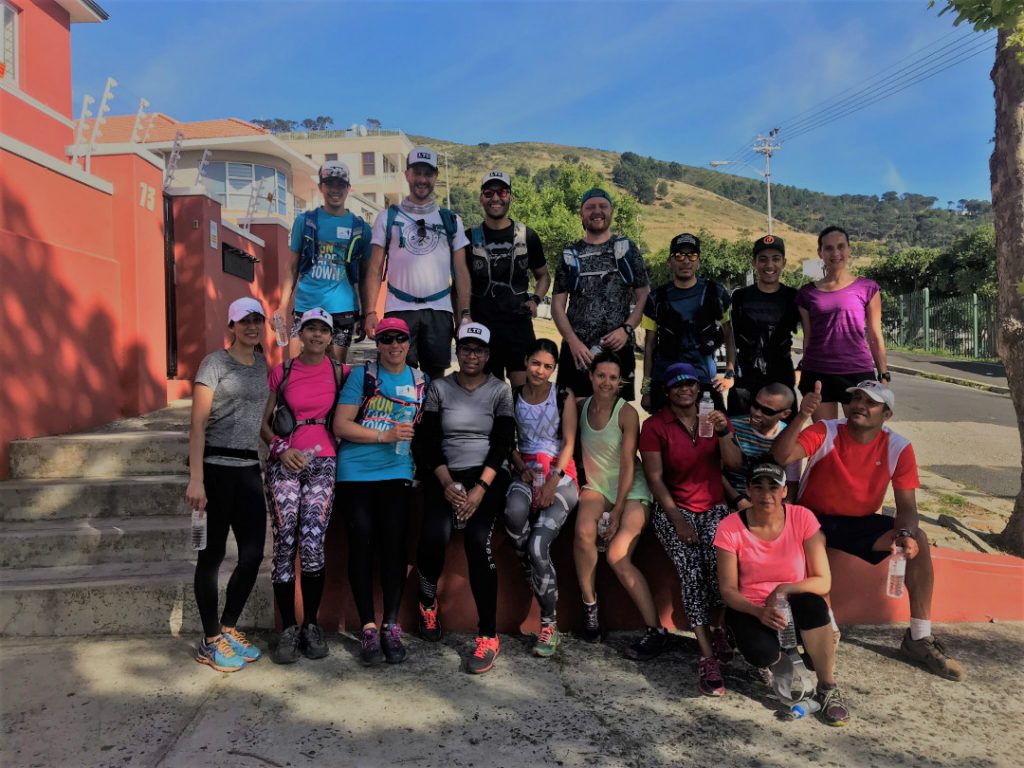 We met up outside the Leeuwen Street Mosque in Bo Kaap and headed out. It wasn’t even a couple of blocks and we turned onto some trails which wound up behind Bo Kaap and quickly felt like we’d disappeared into a forgotten forest just above the Cape Town City Centre.

Single track galore from start to finish and then a short jog back between the flats and houses to the start. Such a privilege being guided by The Secret Adventurer through his local haunt.

Here’s a video recap of the mission: