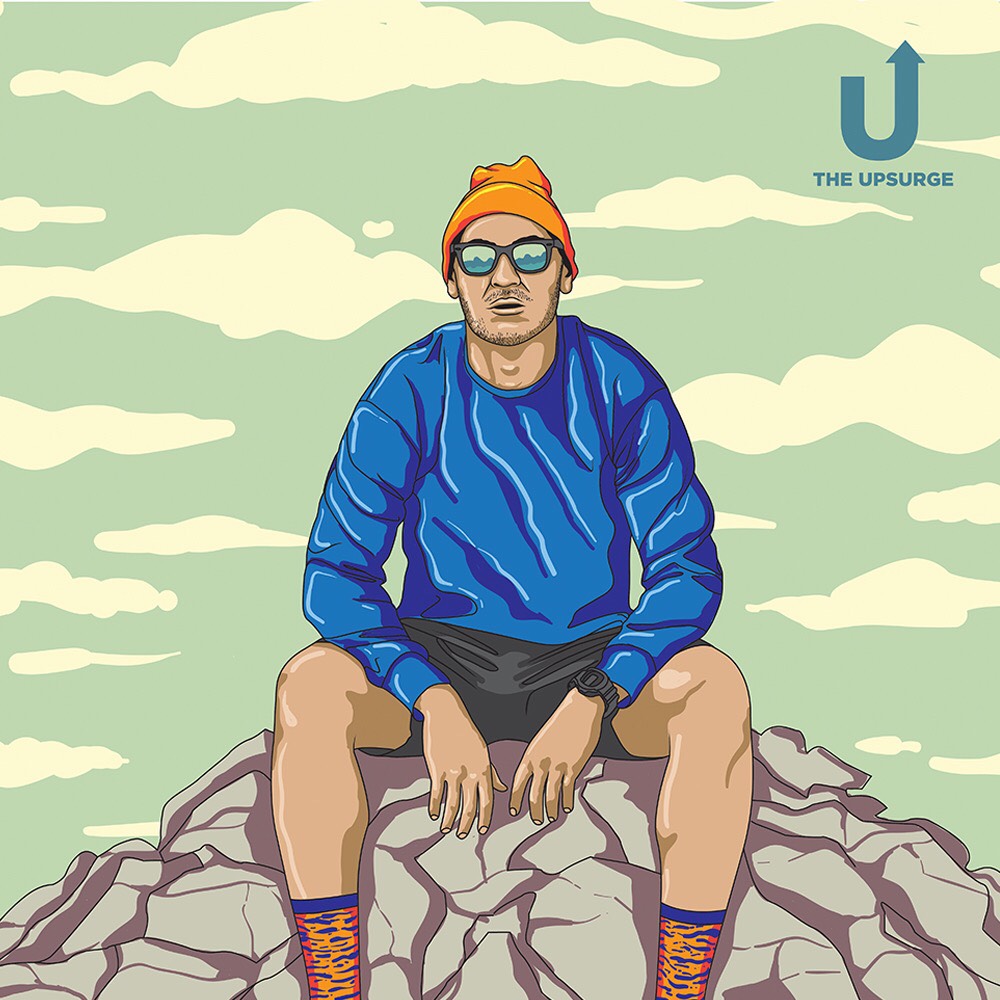 Quasiem aka Fersyndicate (aka Q to his closest friends) and I go back almost 15yrs now. I regard him as one of my day one homies and he has had significant input into leavethecouch.com and how it has evolved as a platform to show off my creativity. So when he started up his own podcast and asked me to be a guest, I jumped at the opportunity because I knew that it was going to be special.

I’ve done a few podcasts over the last couple of years. I generally am nervous about the whole questions list that hosts tend to ask, the tone that they expect, whether I’ll appeal to their audience, et cetera et cetera.
But I’m mostly worried that I’ll end up sounding like a knob 🙂
I usually ask for their questions list in advance so that I can prepare and try wholeheartedly to reduce the amount of “uhms” and “nehs” – preferably an overall reduction in my Cape Coloured Tourette’s lol
So when Q tells me that there are no questions and that it’s just a conversation I had a mini freak out – I was probably going to drop an F-bomb on his podcast or say something stupid (FYI all my close friends know me as the dude that says the most inappropriate things lol)
But that wasn’t the case at all. I was comfortable, I felt the conversation flow and I’m actually super pumped at how it all turned out.
It’s probably due to Q having a mobile studio and actually coming to LTC HQ for the podcast so it was done in my own creative space i.e. my safe space. It’s probably also that Q has this magnificent radio voice (who knew). It just felt like a conversation with my homey and after a while that’s exactly what happened as the mics “disappeared” and it was just a real conversation between bros.
Without any further ado, here’s a repost of his podcast The Upsurge featuring yours truly:
As Q explained to me, the podcast is aimed at sharing his network of creatives with the world. From artists to entrepreneurs to the lowly blogger like me, all of this to inspire him and others alike to build something from nothing.
I can go on and on and on about how highly I regard Q as a creative. He has been an inspiration to me so many times over the years. We’ve worked on small projects together since back in our varsity days and I honestly believe that one day we will do a big project together that will truly be something special.
#bromance
Please give him a follow on Facebook, Instagram, Twitter and check out his blog and podcast. 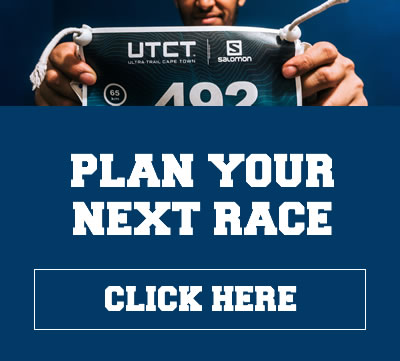 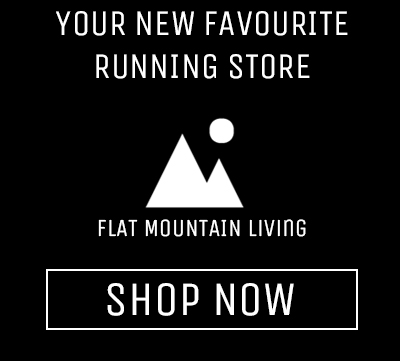