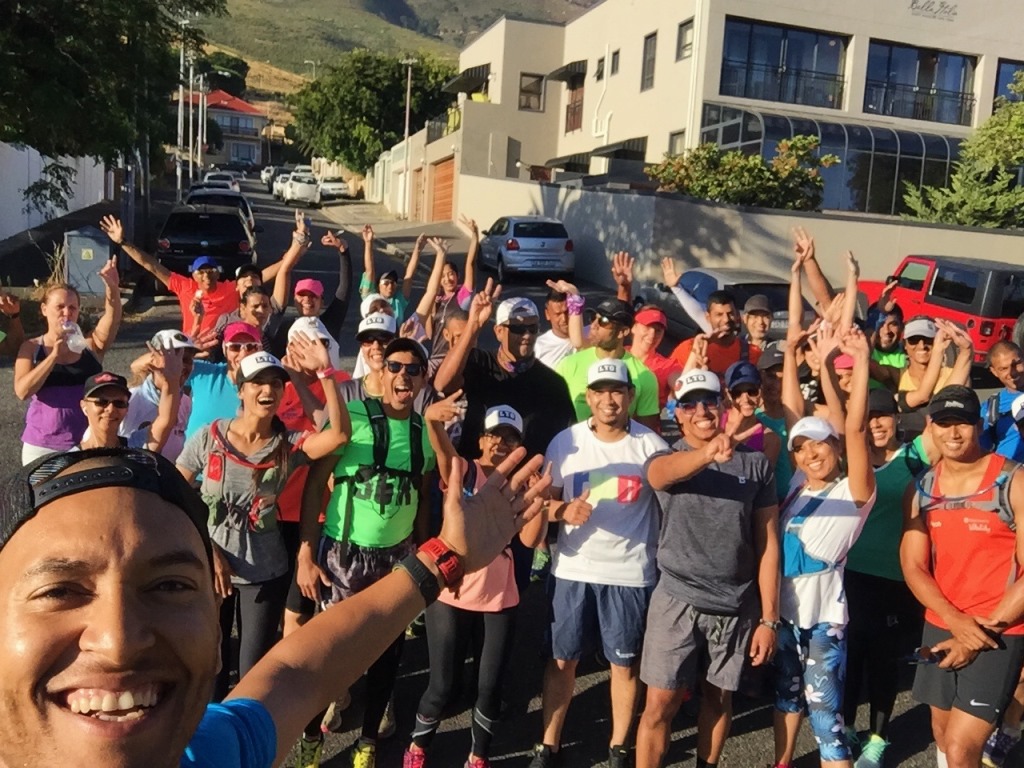 February 14, 2017 In Blog, Leave The Couch Together By Fareed

LTC Together #7 – Slopes of Devil’s Peak

We called 2016 to a close with our December edition of LTC Together with Totalsports and celebrated a year of leaving the couch with a run on the slopes of Devil’s Peak. Tammy and I had been using this exact route as a weekly time-trial in our prep for UTCT 65km. Now that the big race was over, we could share it with the runners at our LTC Together event 🙂

Well done to the #ClassOf2016 as they aced the Final Exam today on the Slopes of Devil’s Peak 💪🏃😎 Super amped about this morning’s turnout and how everyone has upped their personal fitness game this year. Super inspiring and just lekker to be around people who love the outdoors. Till next year and the next LTC Together with @totalsports_sa #leavethecouch #TotalsportsRun #TeamLTC #trailrunning #mountainlife

Starting from Haig Road Park in University Estate, we warmed up along a 1km stretch of road before crossing De Waal Drive at Kylemore Road to start the Devil’s Peak trail. The lower slopes of Devil’s Peak are usually frequented by mountain bikers on their work commutes. However, on this particular Sunday, Team LTC could be seen kicking up some serious dust.

We followed the jeep track past the WP Pistol Club and turned left towards Rhodes Memorial. It’s surprising that less than one kilometre from the start you already feel completely separated from the rest of Cape Town and deep in trail running bliss. The arrival at the Plumpudding Hill climb quickly brings you back down to reality with a few runners even throwing me that are-you-kidding-me face – this is an LTC event so a little suffering will always be on the menu #SorryNotSorry 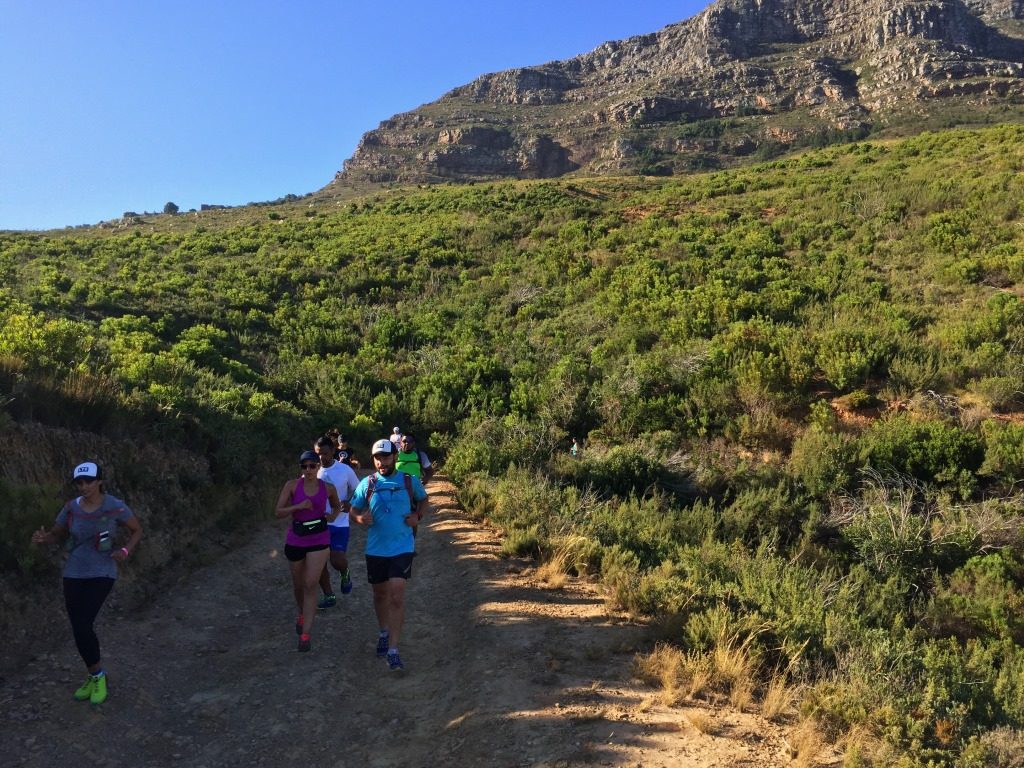 Thankfully, respite came three-quarters of the way up as we veered right onto single track (part of the Two Oceans 22km trail route) which gave way to fast running on a canvas of stunning views of the Table Bay Coastline. This single track is one of my favourites as it includes a short and very sharp climb and then a sweeping route to rejoin the jeep track heading up to the King’s Blockhouse. 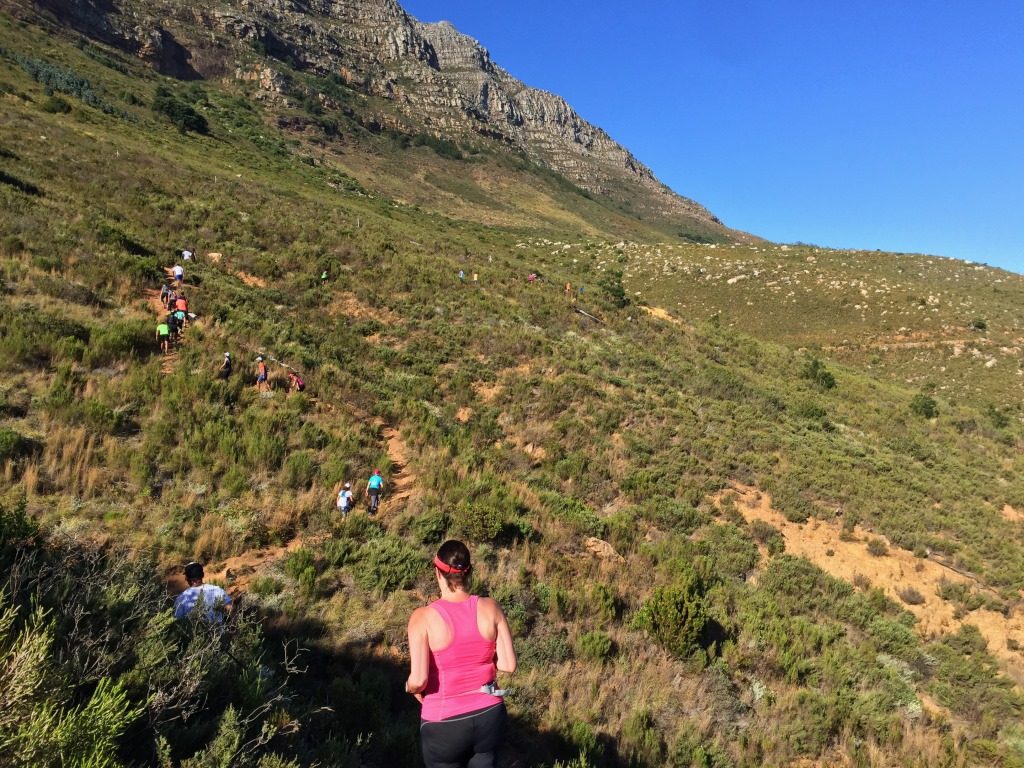 But, instead of turning up towards the Blockhouse we went right and I introduced the runners to some prime single track on the lower slopes of Devil’s Peak that includes a steep drop-in, some hard and fast corners and a few little jumps – locals only spots 🙂

It was then an easy cool down back to the start where we shared some beverages, Racefood and stories of an epic 2016.

Get the route GPX file