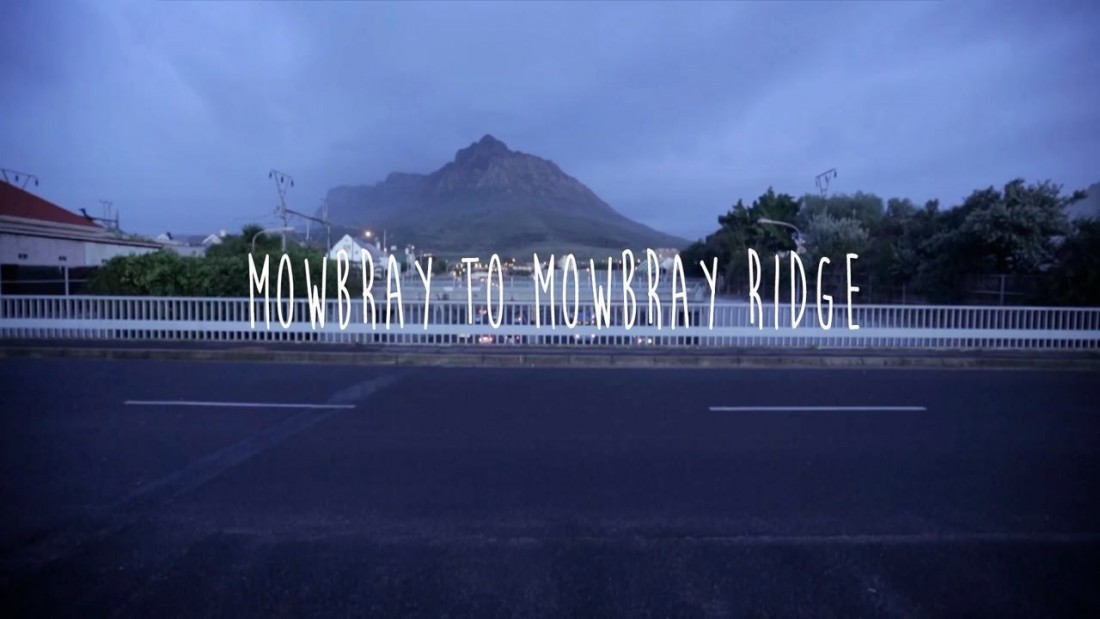 A last minute decision to enter the 2016 Cape Union Mart Adventure Film Challenge, meant that we only had 2 weeks to pull it all together. Let’s go!

Ziyaad and Shanaaz contacted me on the 15th of June with a proposal to enter the Cape Union Mart Adventure Film Challenge. They had a great concept for a story and I really liked the vibe that they were pitching. We had one quick meeting and then it was all systems go to make the 30th of June deadline.

Ziyaad and I recce’d the route a couple of days later and identified a few of key landmarks as locations. Two days of shooting with very early starts in the middle of Ramadaan and then it was all up to Ziyaad with the editing process. 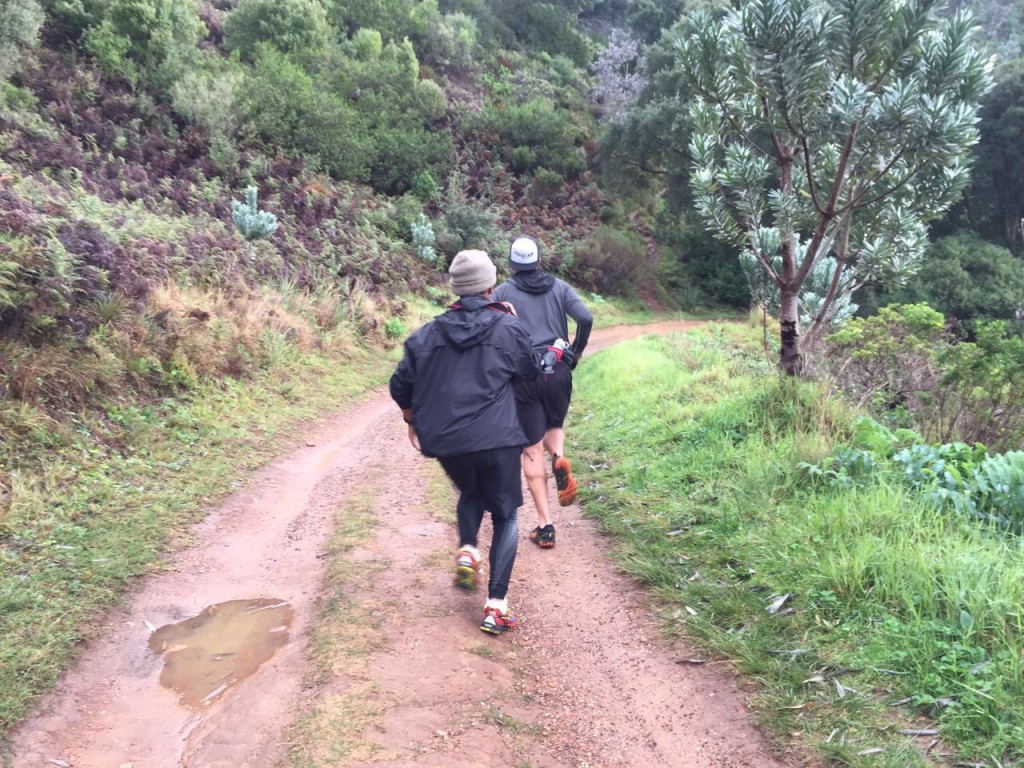 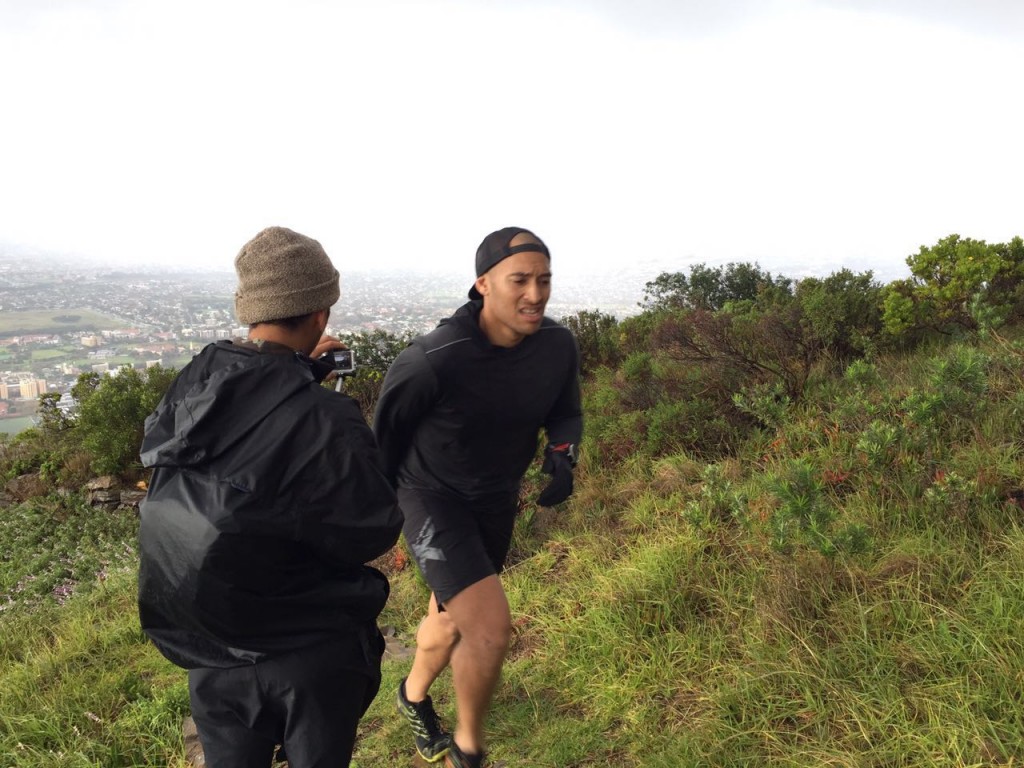 That look on my face was an indication of how tough it got. You try running up Plum Pudding Hill with no water 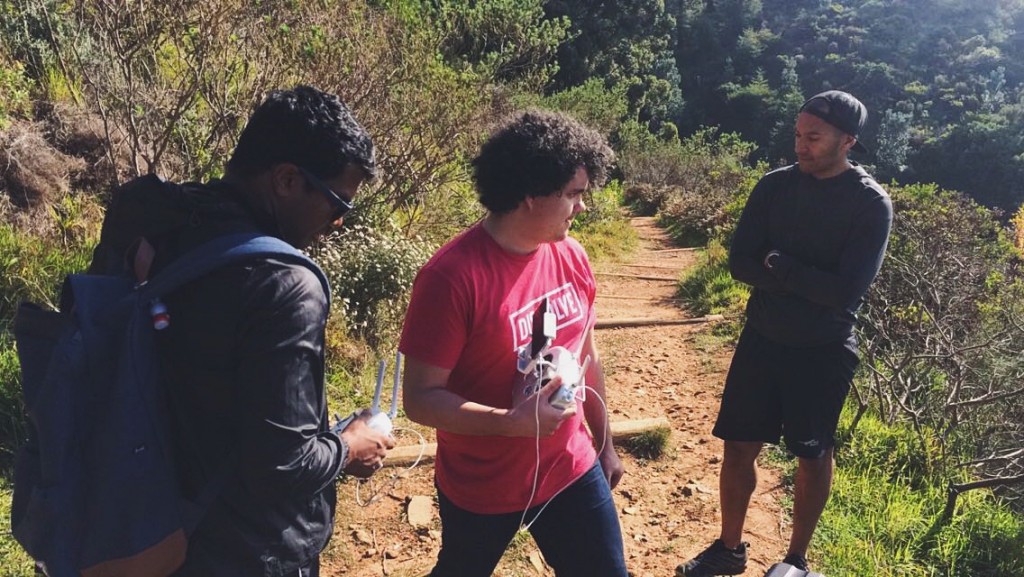 Meekaaeel and Matthew – the geniuses behind those epic aerial shots

It got intense. Those last few days (hours) before the deadline had Ziyaad juggling editing, sound and the final production tweaks all while I was hounding him with suggestions 🙂

But, it all came together and we are proud to present Mowbray to Mowbray Ridge: 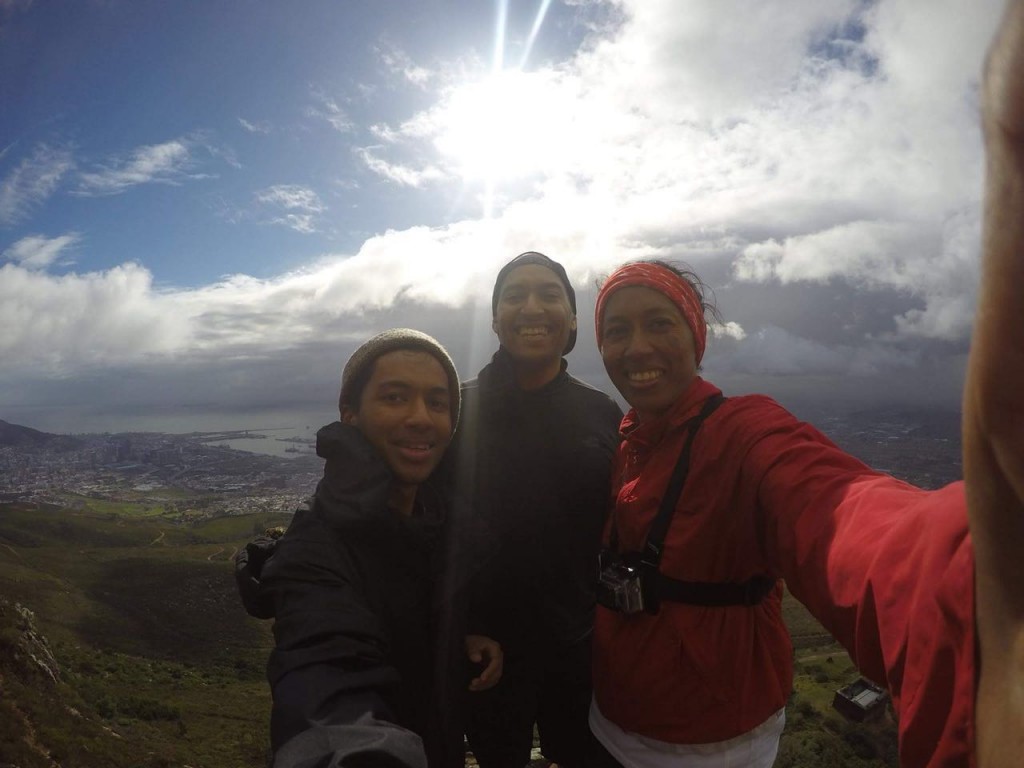