The start of the off-season aka Recovery Time 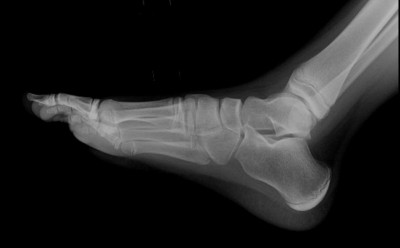 The start of the off-season aka Recovery Time

I haven’t been able to run for about 5 weeks now – doctor’s orders.

The Two Oceans Half Marathon was my last race and I thought it would be a good time to sort out all the injuries that I’ve been carrying with me – most notably, this foot injury I picked up in January.

Unless my leg was broken, I was going to run. 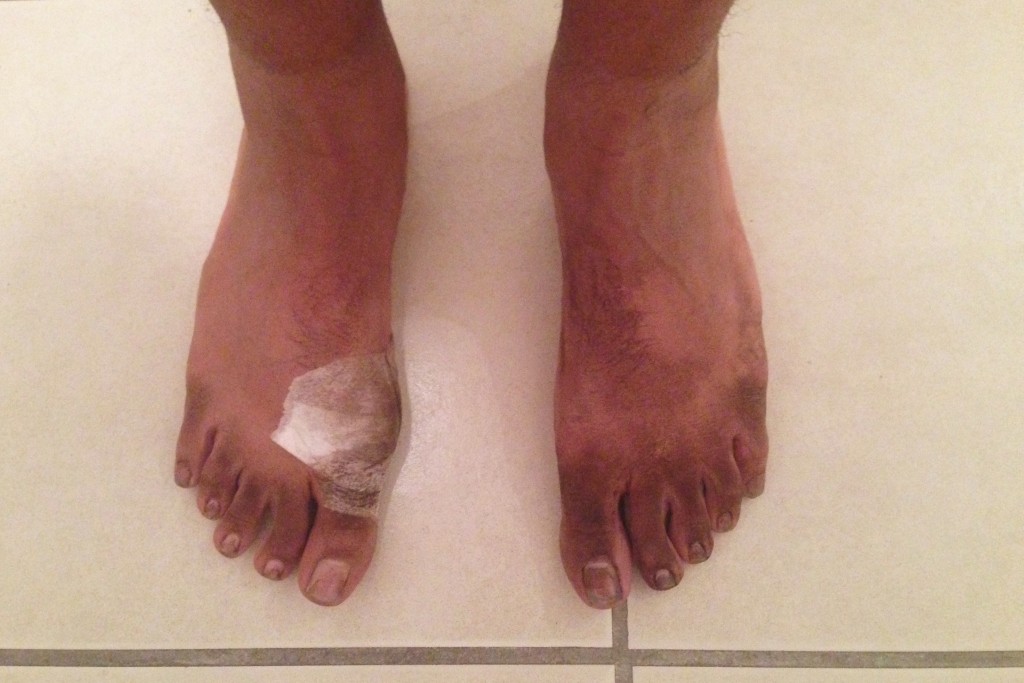 Just strap it and go!

Fast forward a couple of months and I finally decided to have my foot checked out at the Physio. Well, she had a mini freak-out and immediately booked me in for a visit with an Orthopedic Surgeon.

An x-ray, an ultrasound (on my foot – no, I’m not expecting 🙂), a couple of visits to the Podiatrist and I am now the owner of a pair of custom orthotics that are supposed to solve all my issues. 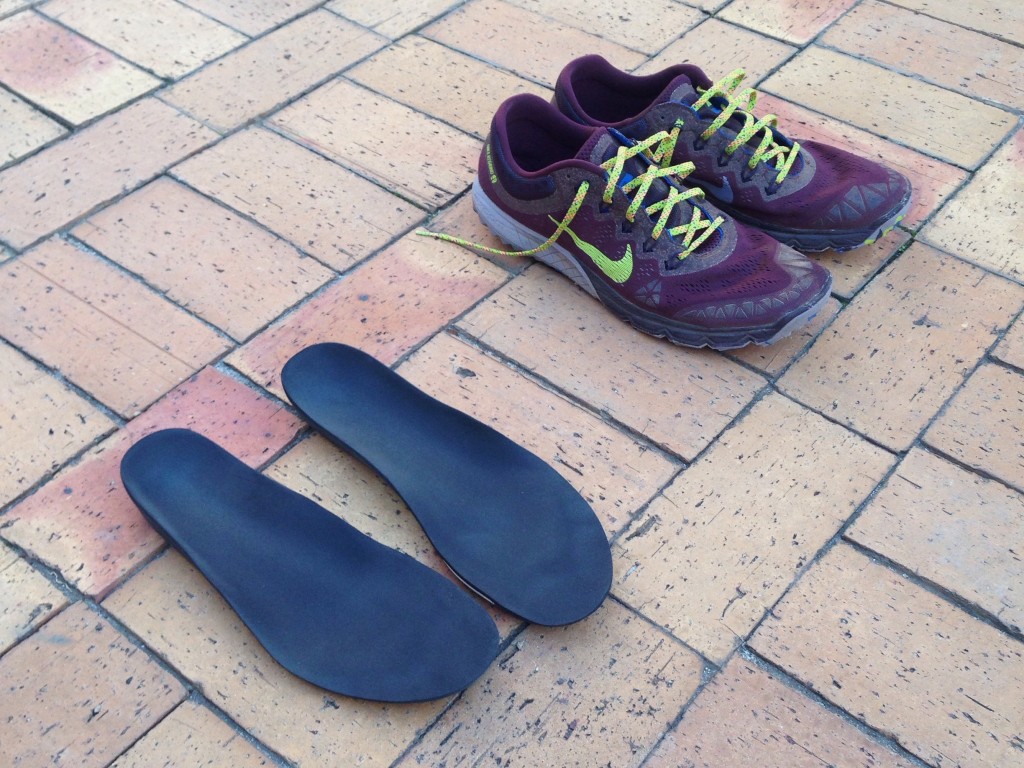 Custom “Sport Orthotics” made from EVA – let’s hope it works

Hey, I’m willing to give it a shot. It’s either that or go straight to surgery to remove the bone spur that’s developed on my toe. My doctor wants surgery to remain a last resort – and I agree!

So under all of their orders, I have taken the last couple of weeks to recover. No running, just gym work and lots of vitamin C(ake) 🙂

While I’ve been getting fatter, Aanikah has been tackling some tough runs. I was her support crew at the Wings for Life World Run on the 3rd of May. While she went on to tackle the tough course at Boschendal in the scorching heat, my duties included: 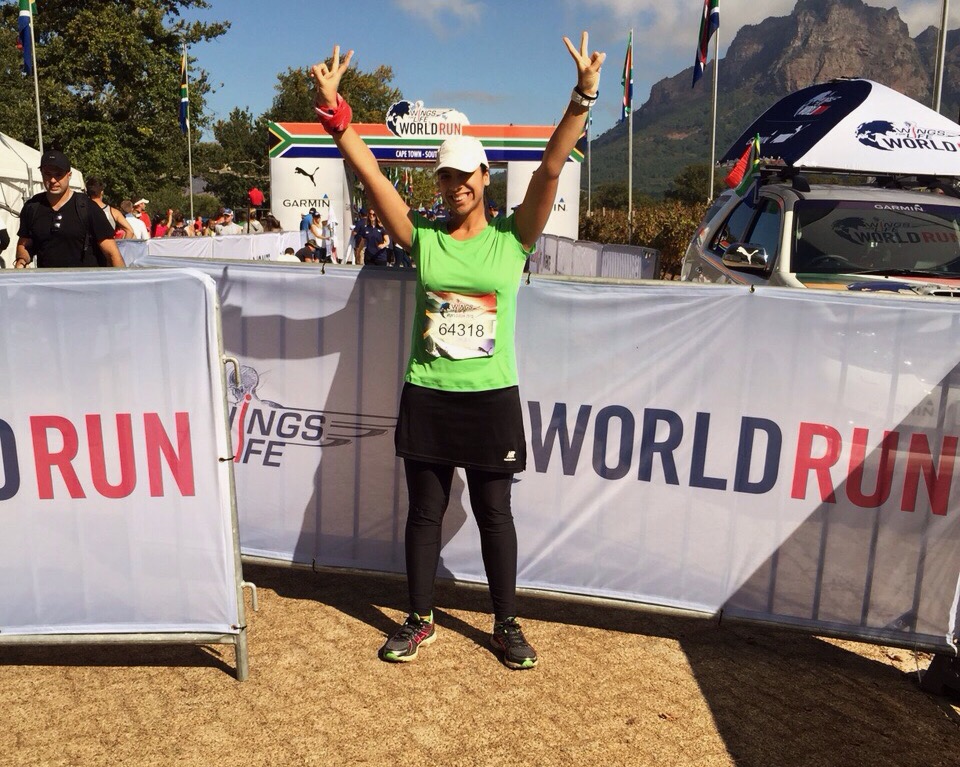 Aanikah aka The Wife aka The Machine aka Mrs Thatcher

Her training stories have also been epic as she’s joined some of our mates on their final long runs ahead of Comrades 2015. I act all blasé while she retells her tales of 20km-plus night runs or early morning speed work, but deep down I’ve lived vicariously through her stories and I’m missing the whole training buzz.

But, I’ve got to heal, so let’s give this off-season thing a try.

If you have any similar experiences and had to sit on the side-lines for a bit, feel free to share in the comments section below.