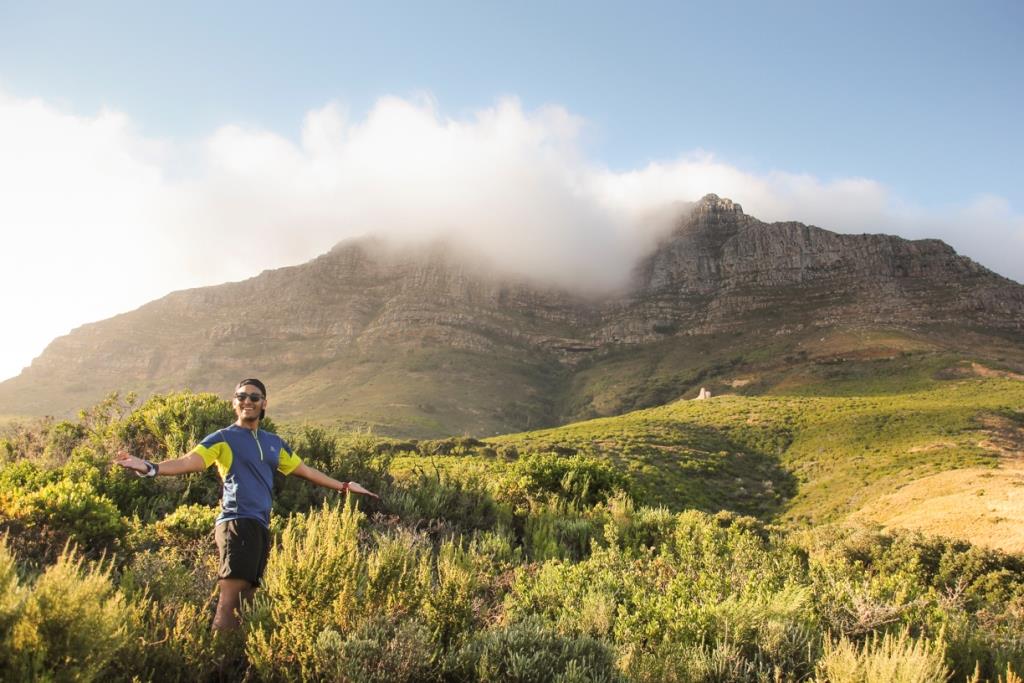 This year we level up!

I began penning race and fitness goals a couple of years ago. I never really bought into New Year’s resolutions, but I do believe that having goals and actually writing them down is truly powerful. This year I found it tougher to decide on what 2017’s goals should be. It took me almost an entire month (and some time off from blogging this January) to sit down and commit to what I wanted to achieve. Finally, it’s been narrowed down to a simple question, “Have I levelled up?”

At first glance, that doesn’t exactly meet the SMART philosophy of goal setting.  But actually, I think it does. Let me explain 🙂

Last year was an epic for LTC. I worked with some awesome people and brands, we made a movie, inspired people to get out onto the trails, I ran my first marathon in November (Winelands Marathon) and then went on to complete an ultra in December. A super-duper year and I thank everyone for their encouragement whether it was training-related or just your support for the LTC movement – a lot of these achievements are due to you 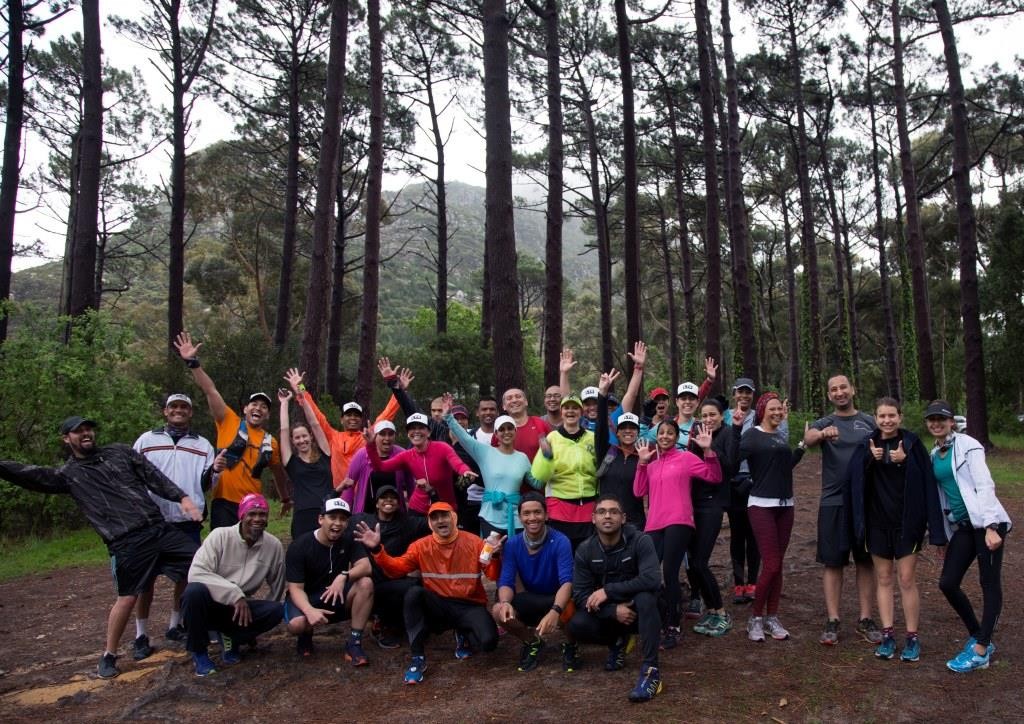 I learnt a few things last year which really helped with achieving my goals:

Today I woke up an ultra runner 💪😎 What a special day it was yesterday as I got to take on the @utct 65km with @kaleidoscopic_fitgirl. The months of sacrifice and training paid off as we smashed our targeted time of 15hrs with a 12hr 36min finish! We had amazing support from family and friends and am just so thankful for having such special people in my life, especially my amazing wife @aanikahhb who seconded us along the route. Big shoutout to @raetrewbrowne @peterjmoses and @phillipgibb who pulled us through in some really dark times along the race. I’m also super excited to be working with the boy genius @zahr_abader to pull a short film together about our experiences on the day. Ultra running is no picnic 😂 On another note, my bum is really really sore 🙈😂 📷: @reyanahmanuel #leavethecouch #utct2016 #trailrunning #TeamLTC

But as awesome as 2016 was, it will not be known as the year that LTC peaked. I won’t accept that.

So this year, my goal is to level up and make sure that 2017 is another big one.

On a training note, the goal event for 2017 is PUFfeR. I can’t actually believe that I’ve got the balls to put it down as a goal! A few years ago I wouldn’t have even dreamt myself capable of completing a race of its pedigree and it would definitely confirm that I have levelled up by crossing that finish line. Sitting here writing this, I am optimistic about the challenge, but SHIT it’s a big one!

With all my focus on this one event, a couple of other secondary goals will have to be achieved in order to arrive there fit and ready to rock: 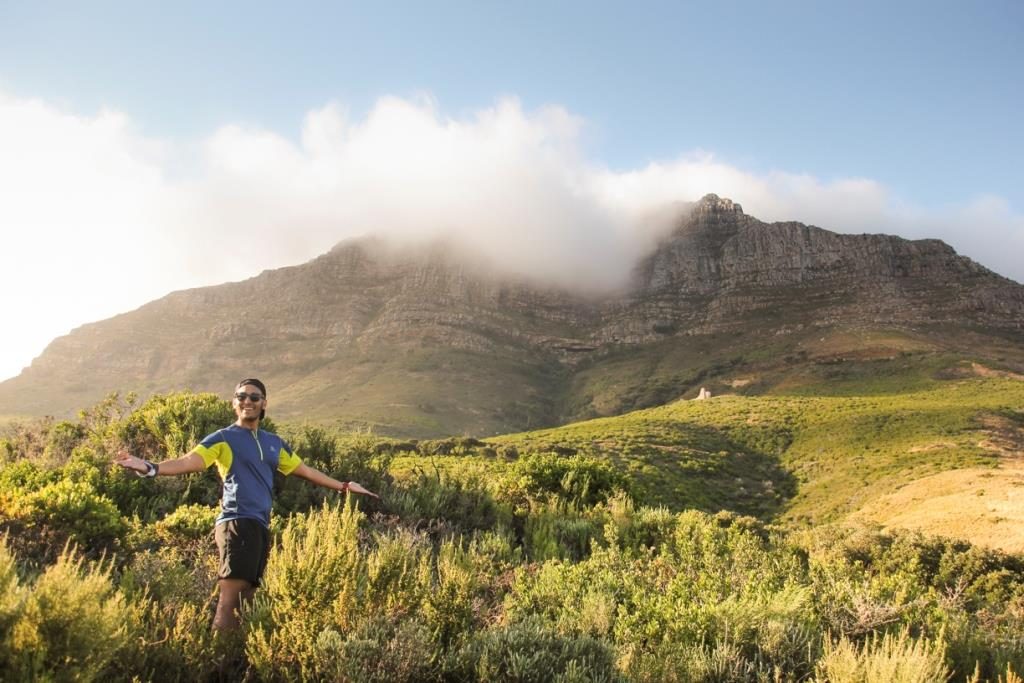 Welcome to my playground – image by Ebrahim Dalvie

On a blogging note, my goals are to continue growing LTC by:

All while staying true to the message that we are ordinary peeps trying to live active lifestyles and encouraging others to do so as well. We’ll be breaking some rules and pissing people off along the way – because being disruptive is fun 🙂

So that’s kind of my plan for levelling up in 2017. I really hope we can achieve it all and even more. I’m excited to be sharing it with you and hopefully when I look back as a (wiser) man in December 2017 the answer to “Have I levelled up?” will be a confident “Yes!”

Good luck with all of your 2017 goals. Let’s kick some ass this year! 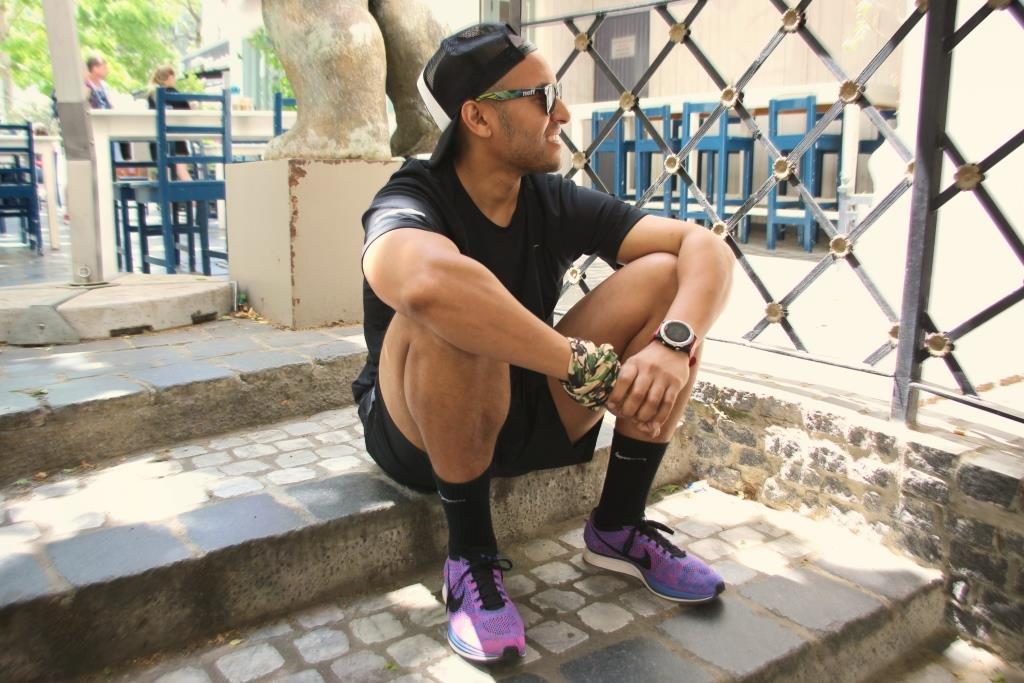